Back in the Saddle in San Francisco

Ahhhhhhh…it feels so good to be out in the world, arts-ing and farts-ing (yes, I’m making up words) again. It looks a little different than it did before—I’m wearing a mask, keeping my distance, and gesturing grander than ever (think wacky wavy inflatable person). And this family is one that I’m very happy to be reunited with.

I love the story of how we first met. It was a chance encounter as I was meeting up with another family at the Botanical Gardens at Golden Gate Park. It was the season of Flower Piano. If you’re not familiar, it’s a musical event where pianos are strategically placed throughout the beautiful grounds and everyone with all musical abilities is encouraged to play. As I was waiting for my family to arrive, I heard Adele’s ‘Make You Feel My Love’ and followed the music to find K playing at the piano. It was such a beautiful moment and one that I photographed and later posted in hopes that the hashtag gods would find her. And that they did!

Fast forward 3 years and we’re celebrating their little one at one of my favorite San Francisco locations, Baker Beach. She was just on the cusp of completing her second orbit around the sun. It also happened to fall on the anniversary that Flower Piano was to take place. My heart melted to hear her little voice speak in full sentences and to see her zipping around on her own two feet was pretty incredible. And I imagine that it won’t be long before she’s at the piano—a moment that I’m looking forward to and one that will turn me into a big puddle on the floor. 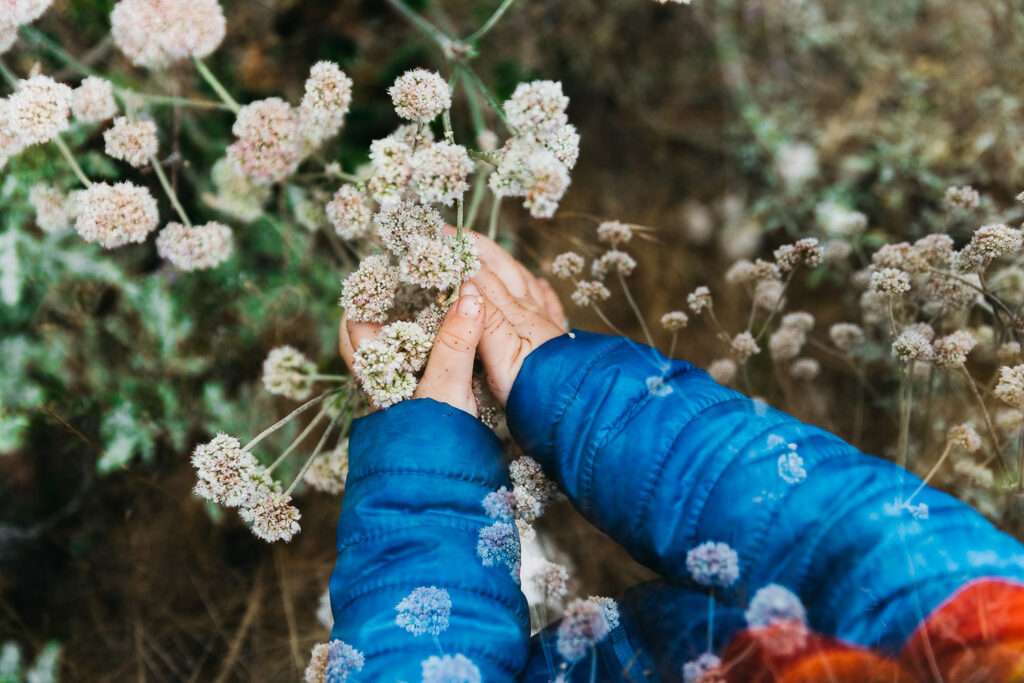 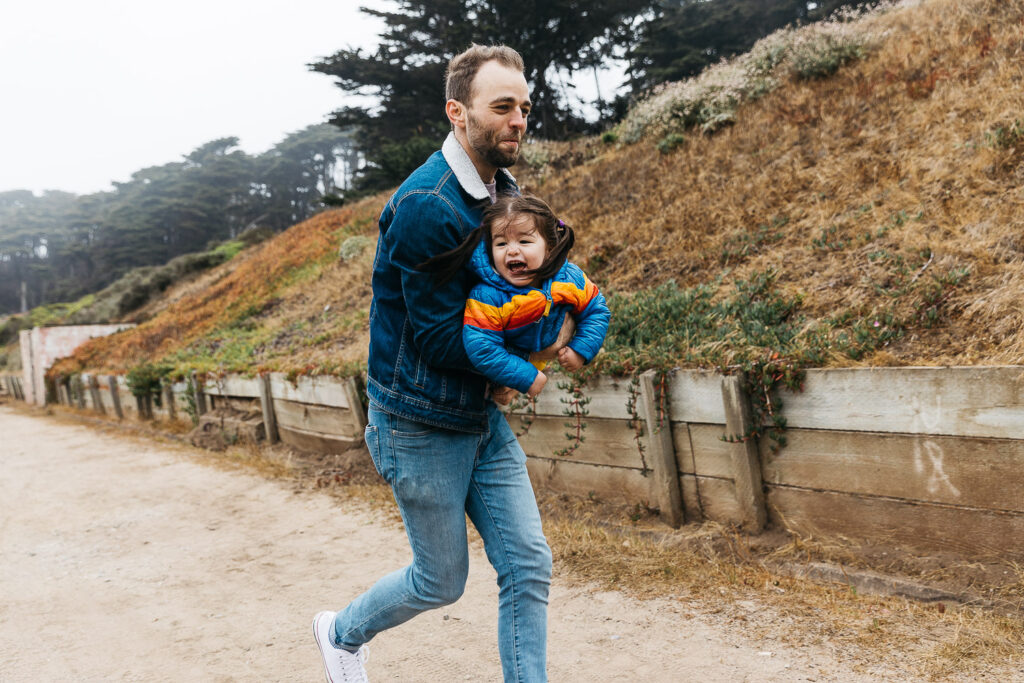 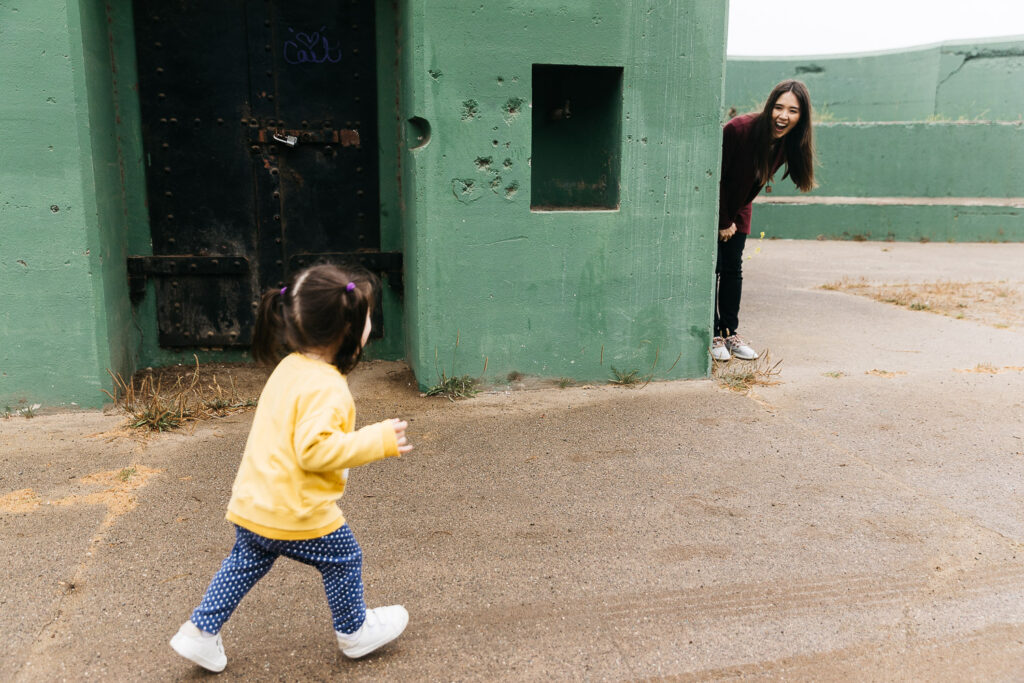 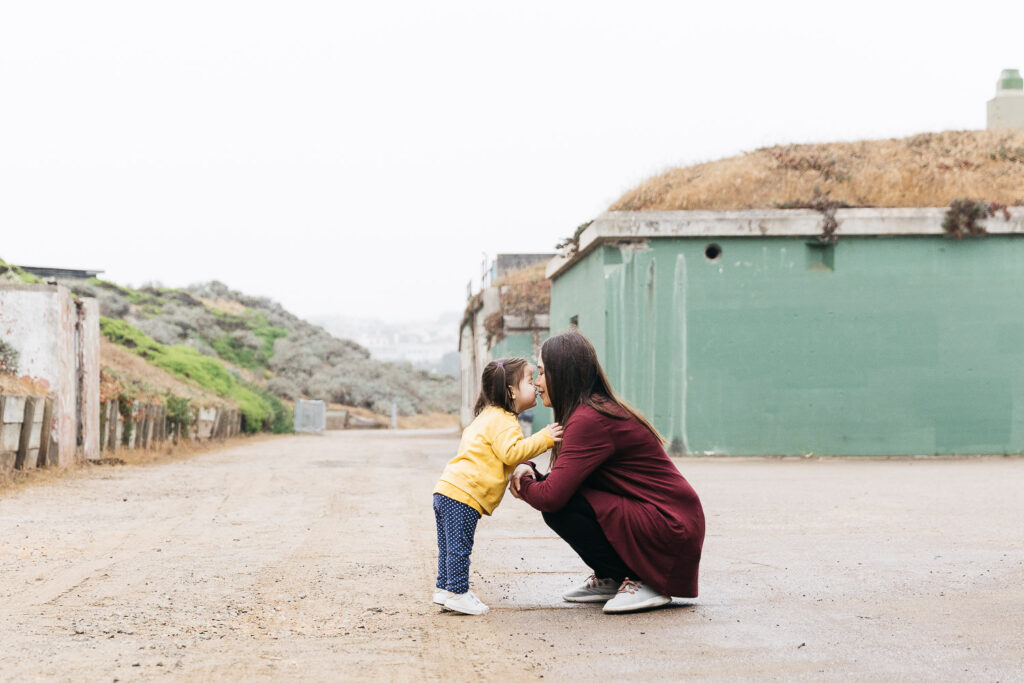 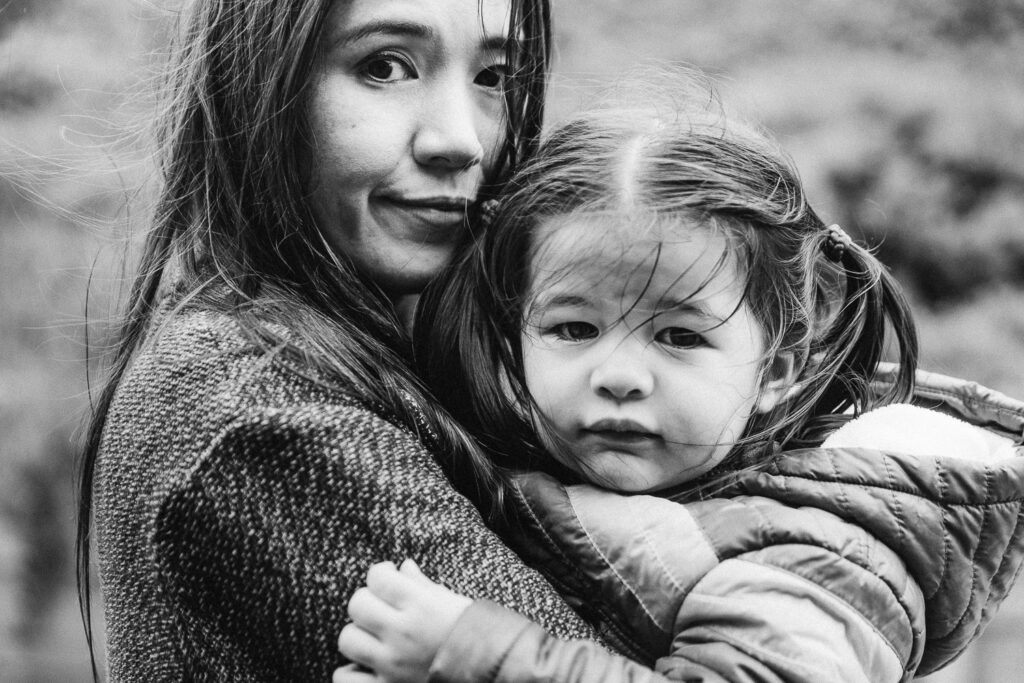 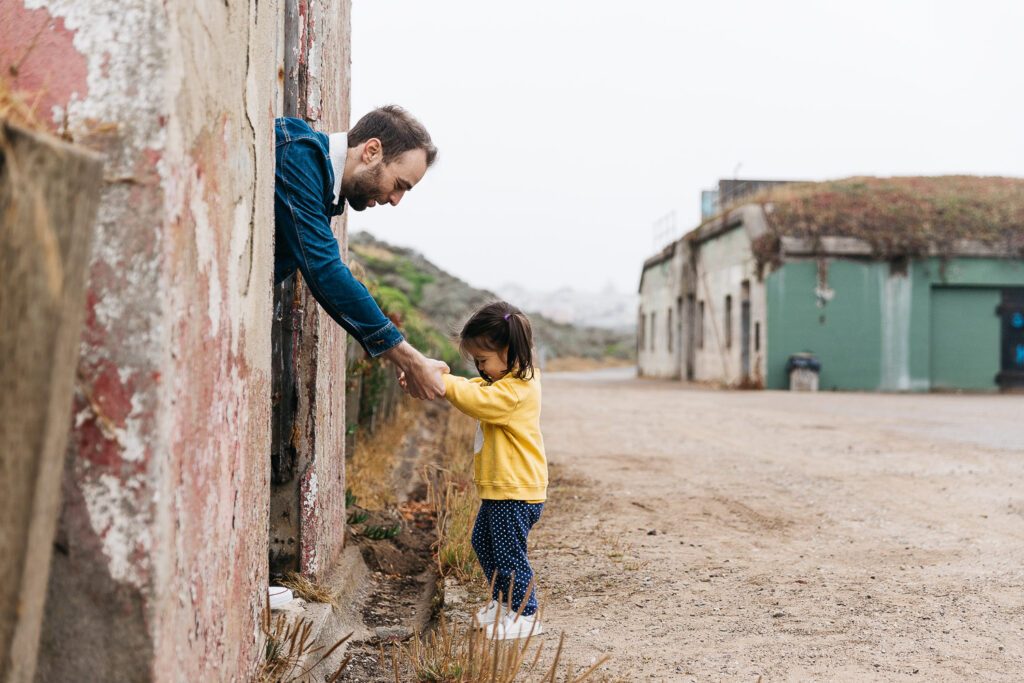 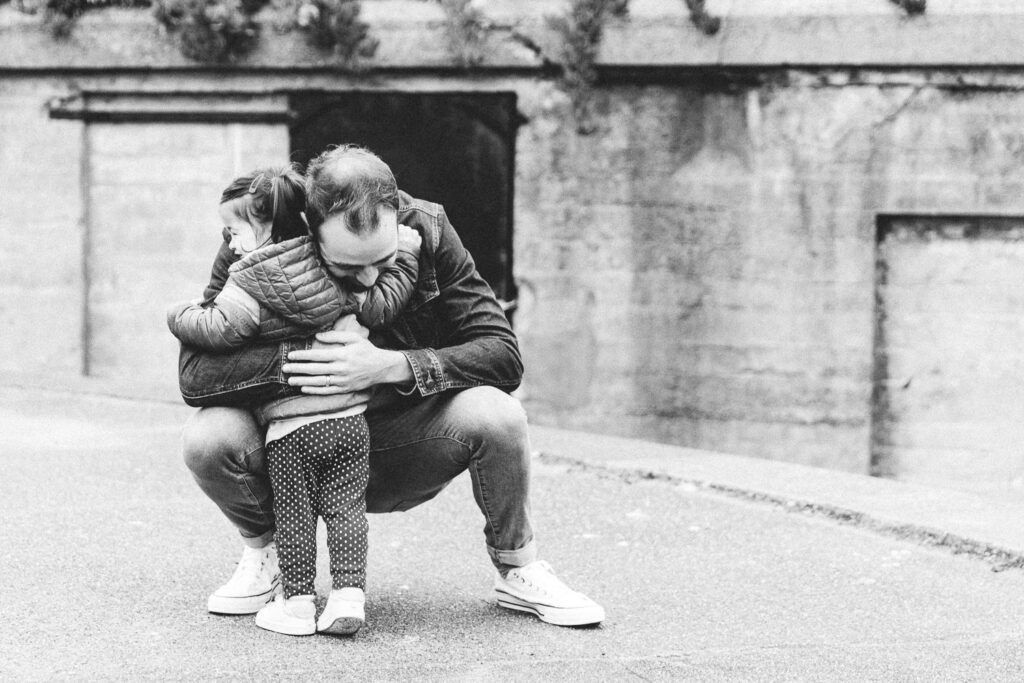 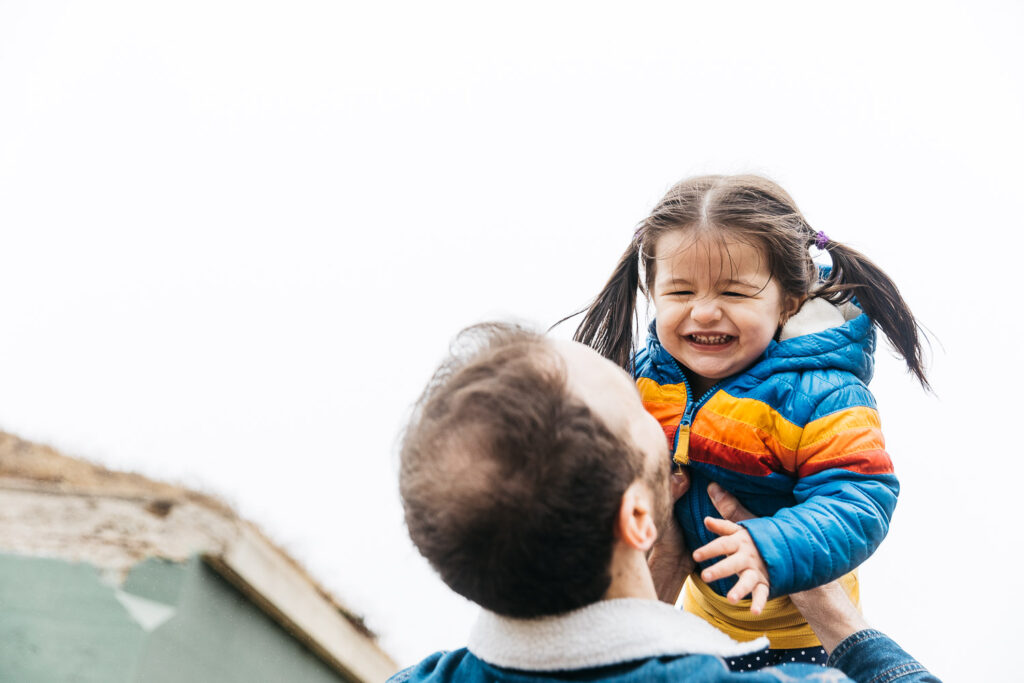 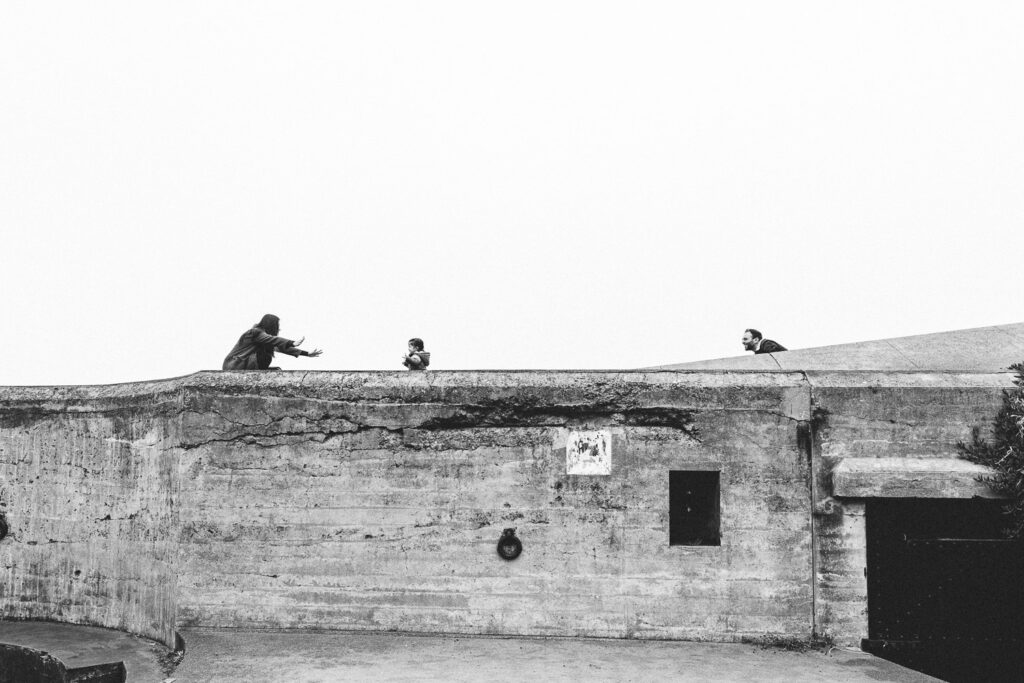 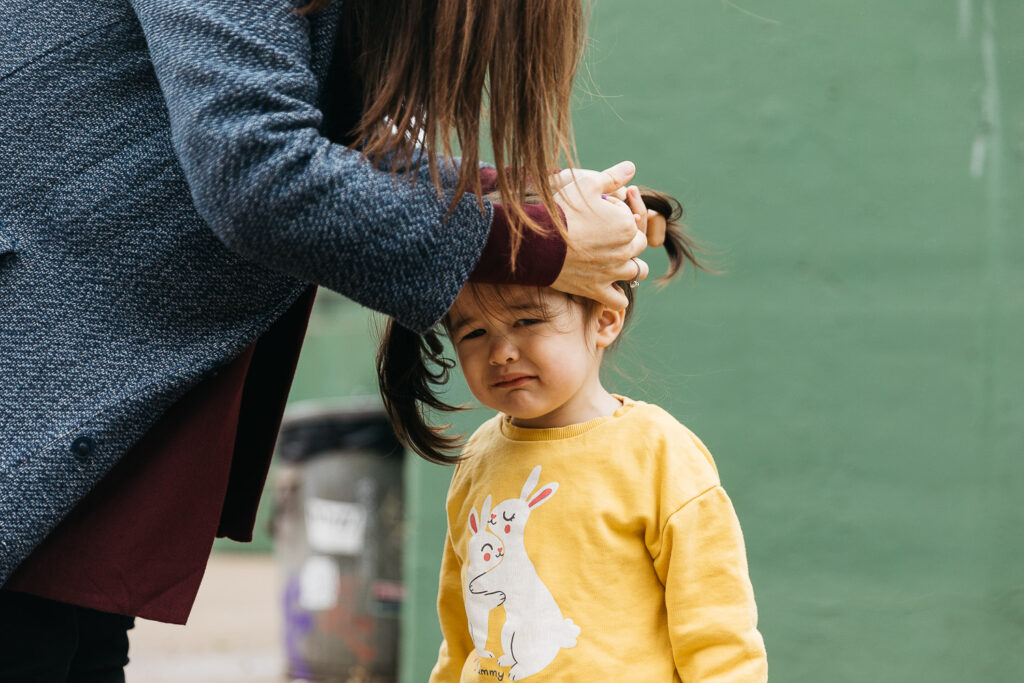 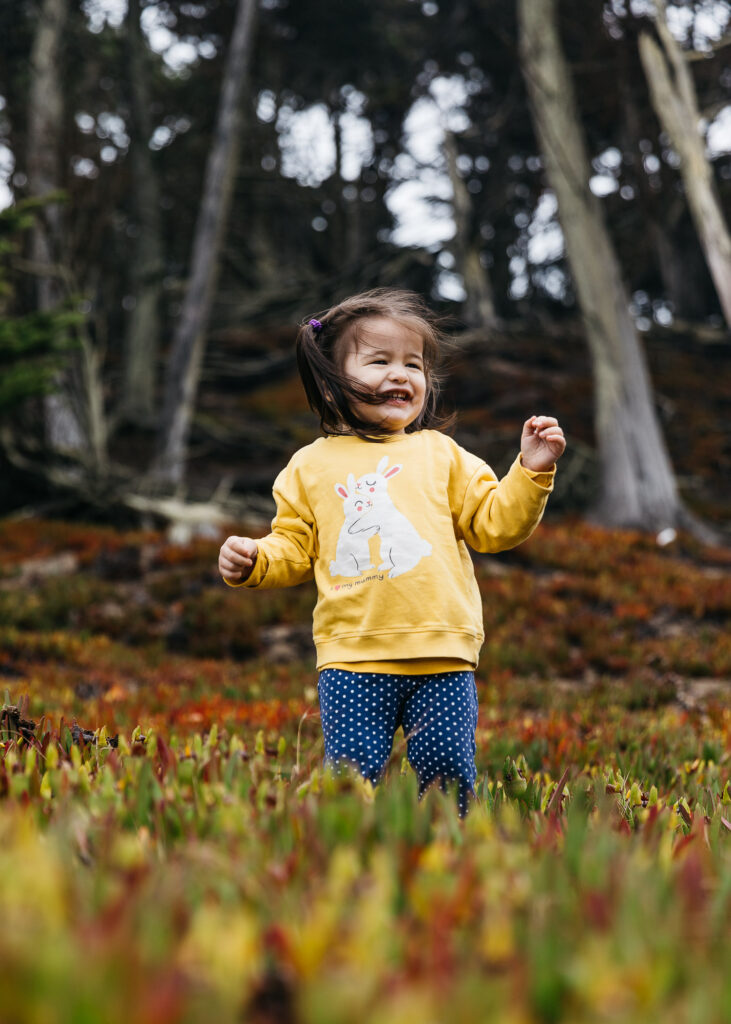 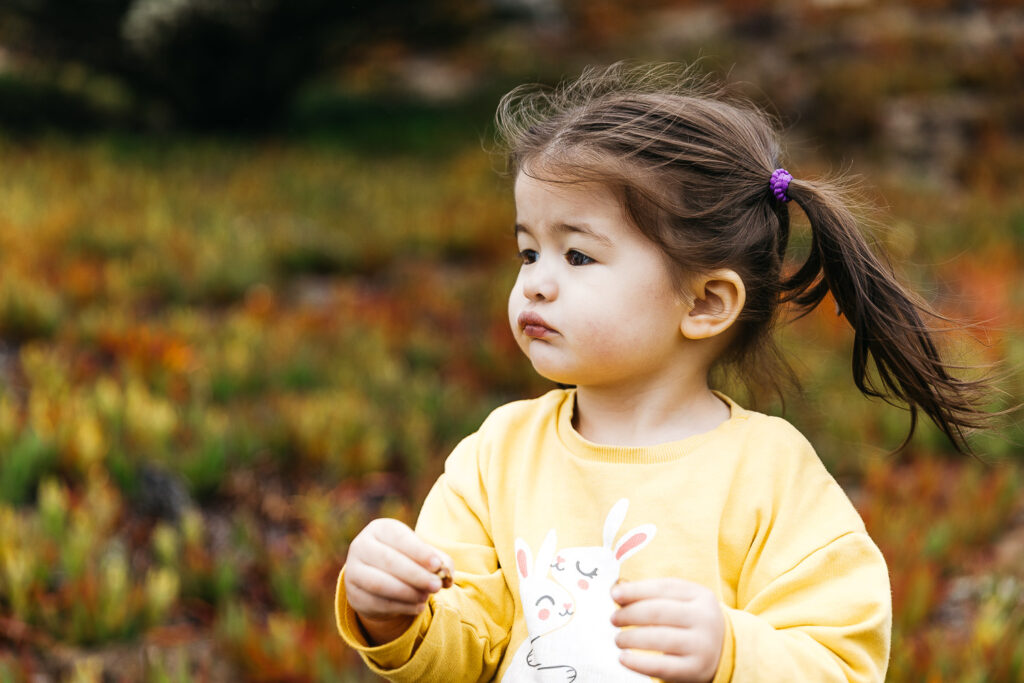 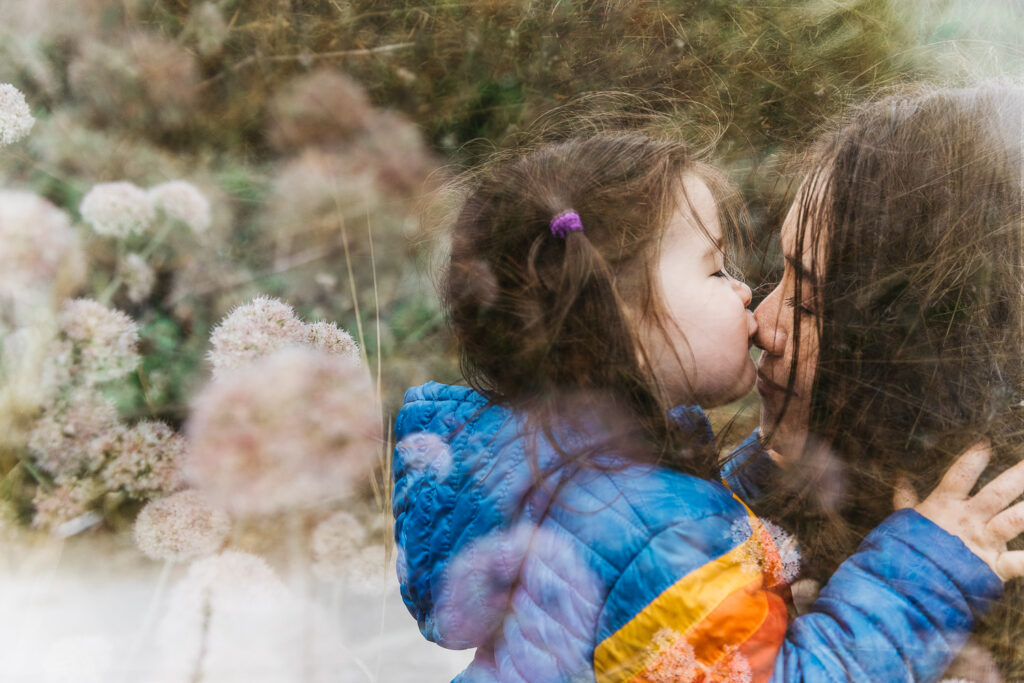 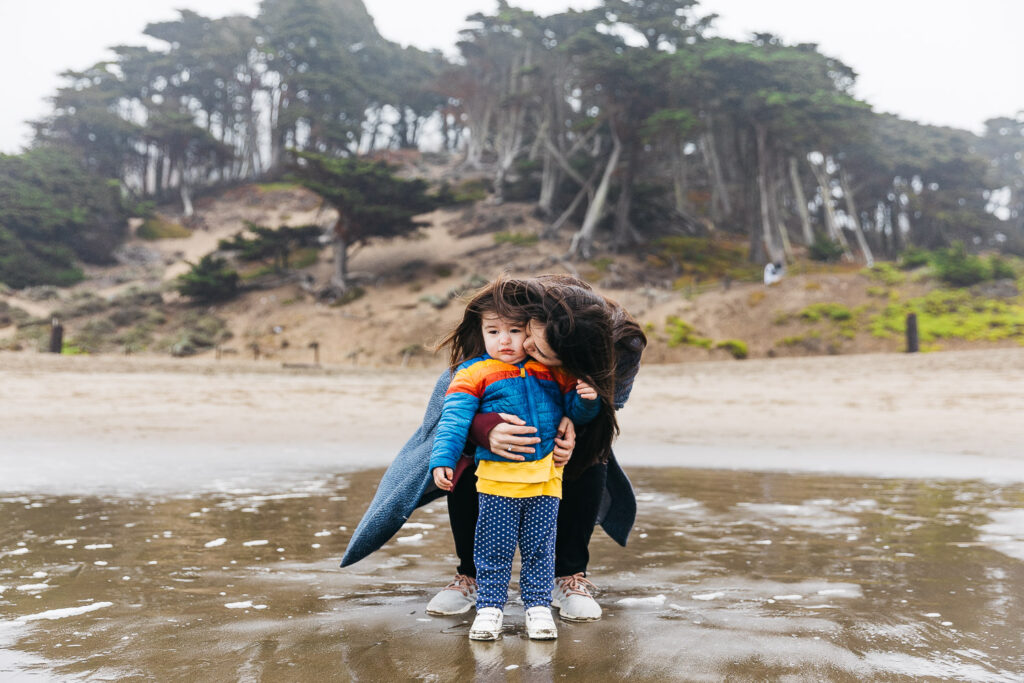 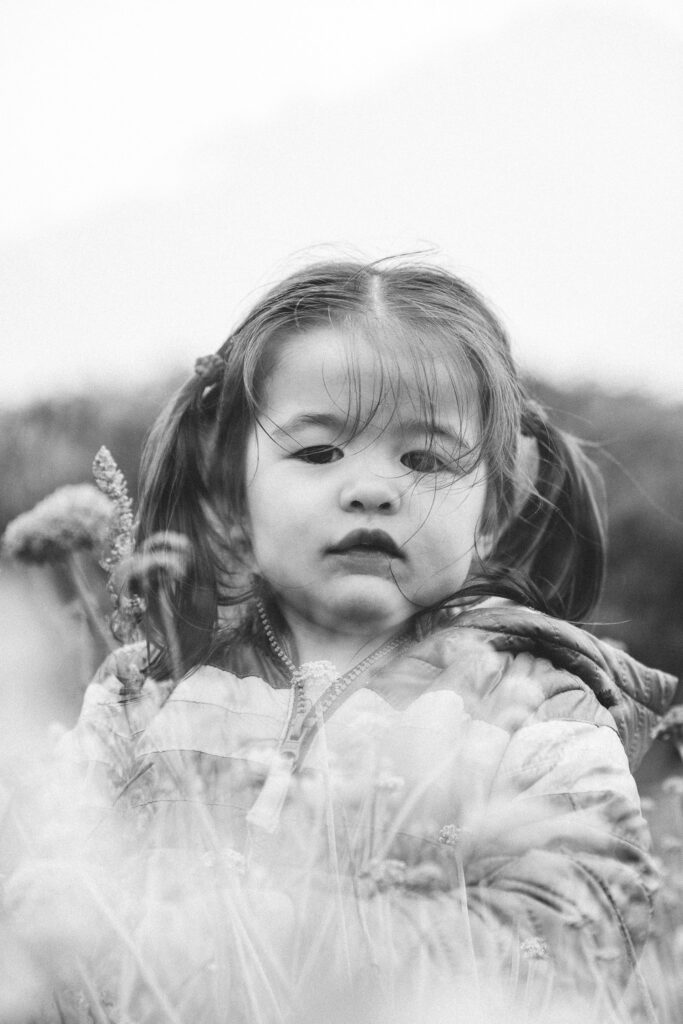